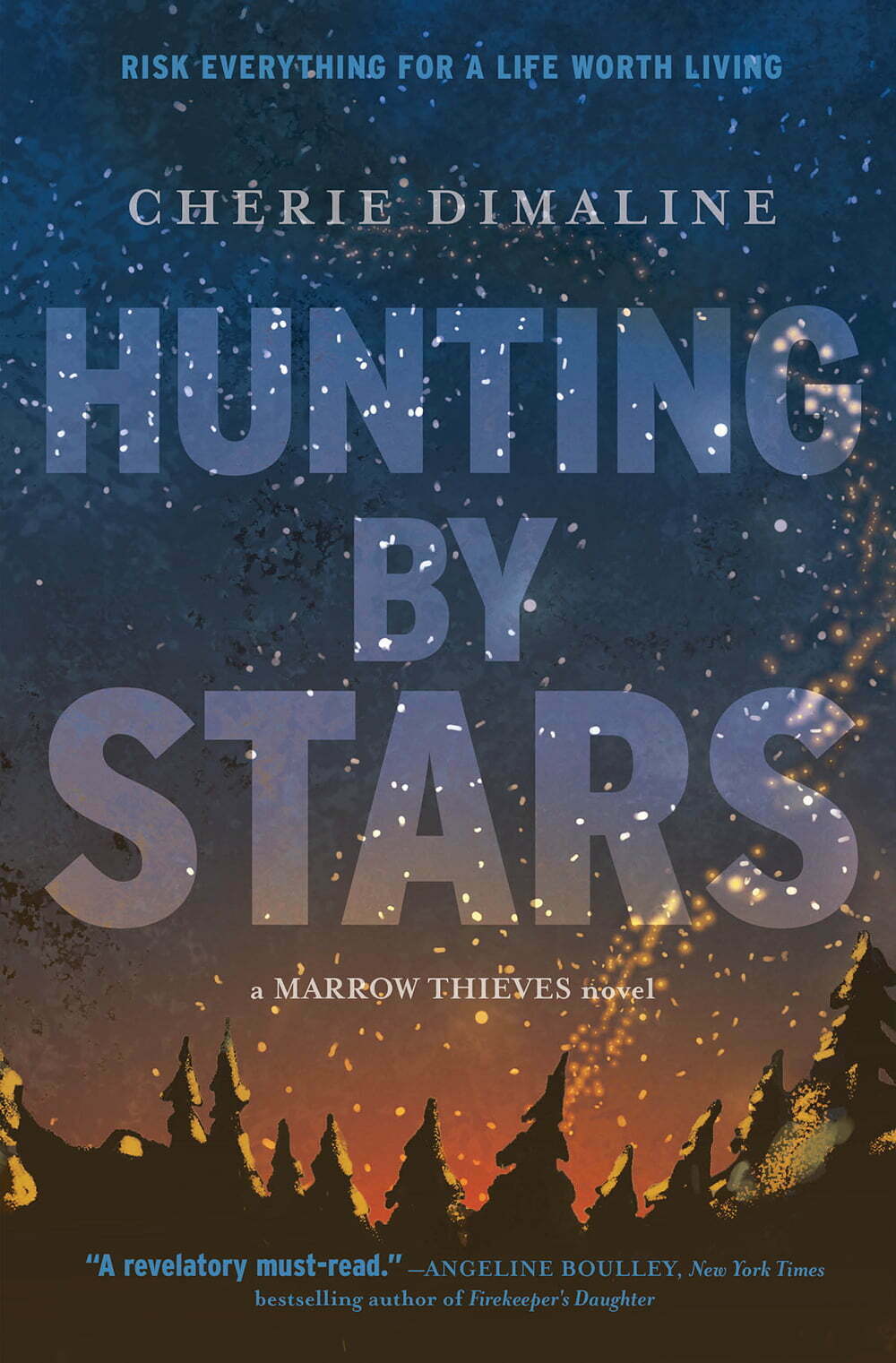 Years ago, when plagues and natural disasters killed millions of people, much of the world stopped dreaming. Without dreams, people are haunted, sick, mad, unable to rebuild. The government soon finds that the Indigenous people of North America have retained their dreams, an ability rumored to be housed in the very marrow of their bones. Soon, residential schools pop up—or are re-opened—across the land to bring in the dreamers and harvest their dreams.

Seventeen-year-old French lost his family to these schools and has spent the years since heading north with his new found family: a group of other dreamers, who, like him, are trying to build and thrive as a community. But then French wakes up in a pitch-black room, locked in and alone for the first time in years, and he knows immediately where he is—and what it will take to escape.

Meanwhile, out in the world, his found family searches for him and dodges new dangers—school Recruiters, a blood cult, even the land itself. When their paths finally collide, French must decide how far he is willing to go—and how many loved ones is he willing to betray—in order to survive. This engrossing, action-packed, deftly-drawn novel expands on the world of Cherie Dimaline’s award-winning The Marrow Thieves, and it will haunt readers long after they’ve turned the final page.