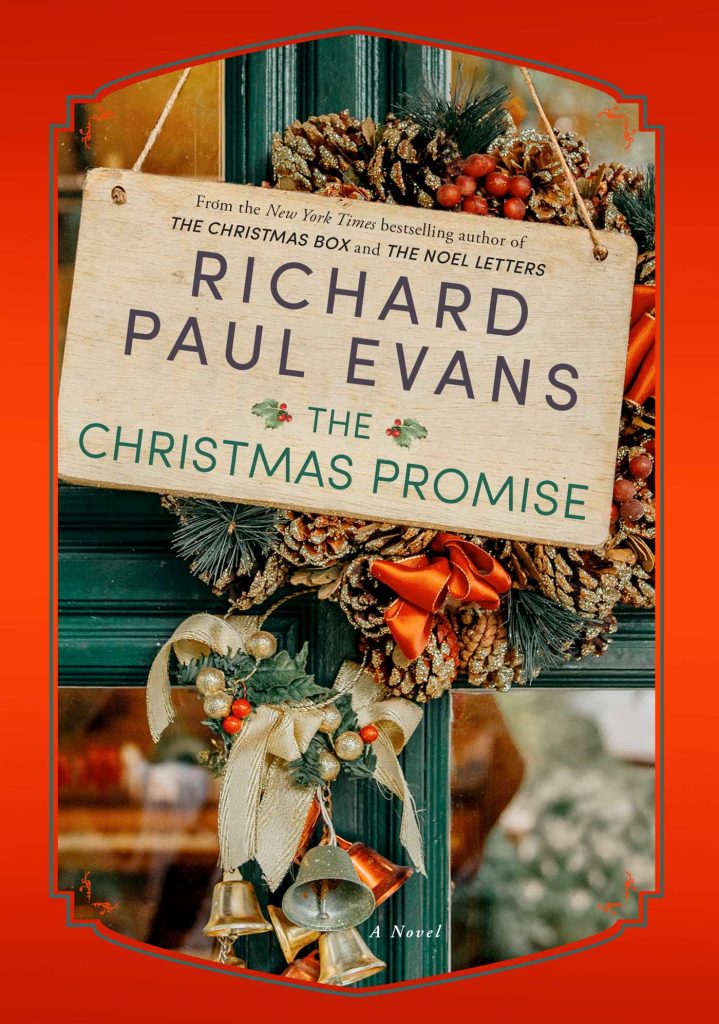 On the night of her high school graduation, Richelle Bach’s father gives her and her identical twin sister, Michelle, matching opal necklaces. “These opals look identical,” he tells them, “but the fire inside each is completely unique—just like the two of you.”

Indeed, the two sisters couldn’t be more different, and their paths diverge as they embark on adulthood. Years pass, until—at their father’s behest—they both come home for Christmas. What happens then forever damages their relationship, and Richelle vows never to see or speak to her sister again. In their father’s last days, he asks Richelle to forgive Michelle, a deathbed promise she never fulfills as her twin is killed in an accident.

Now, painfully alone and broken, caring for the sickest of children in a hospital PICU, Richelle has one last dream: to be an author. The plot of her book, The Prodigal Daughter, is a story based on her sister’s life. It’s not until she meets Justin Ek, a man who harbors his own loss, that a secret promise is revealed, and Richelle learns that the story she’s writing is not about her sister, but about herself.